Streaming and Bandwidth – A Quick Overview

Often we are asked about Streaming and Network Bandwith. I thought I would compose a quick article with some data to help explain things.

For those who stream video or audio from online sources, the available speed at which data can be sent into your network is critical. If your connection becomes over burdened everything can seem to come to a crawl. This will often lead to misconceptions of an actual issue.

What many refer to as “Internet speed” is actually the bandwidth available to accept data from the Internet into your home. Measured in megabits per second (Mbps), it’s the amount of data that can be transferred from “the cloud” to your connected devices in one second.

Netflix, Hulu Plus, Pandora, and many other sites will should test your Internet speed before they begin streaming, the key word here being should. Based on its determination of your speed, it will deliver the best video quality—from standard definition to 1080p—that it thinks will run smoothly on your computer or device. 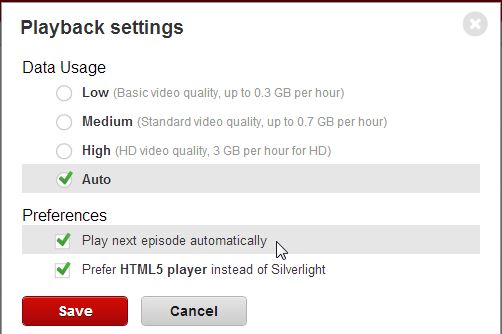 Here is a current bandwidth setting screen shot from Netflix, lets use the example of High Quality streaming. That’s 3 GIG total consumption per hour, that’s a lot of bandwidth for a single connection. If you do the math, that’s just under (on average) 1 Megabit per Second (tool). So lets say you have a total internet connection of 20/5 which is very typical. That’s 5% of overall bandwidth if you are the only computer on the network.

So lets talk about the bandwidth numbers. You will often hear it called by its Download / Upload Specs – examples are 20/5, 50/50, 1.2/.5 – The numbers mean UP and Download Speeds. Download speed is usually measured in megabits per second rather then megabytes.  (1 megabite is the same as 8 megabits) . Upload speed is the amount of time it takes for you to send a request or data through the internet, this is used when connecting to the office or cloud environment, uploading a file to the internet or even sending an email. 9 out of 10 times Upload speed is usually a lot slower then download speed.

Now the ISP’s will sell you a specific speed. Lets say its a 20/5, you will ONLY ever see this if you test specifically to their network and their is no other traffic on the network. Want to test your speed? You should always expect a lost of about 10%. If you are paying for a 20/5 and you get a 3/1 then its time to call the provider.

The main thing to remember, Streaming at the office is typically a bad idea, remember – You are not the only one using the internet. If you are listening to music, watching youtube or whatever you need to remember that internet is not unlimited. 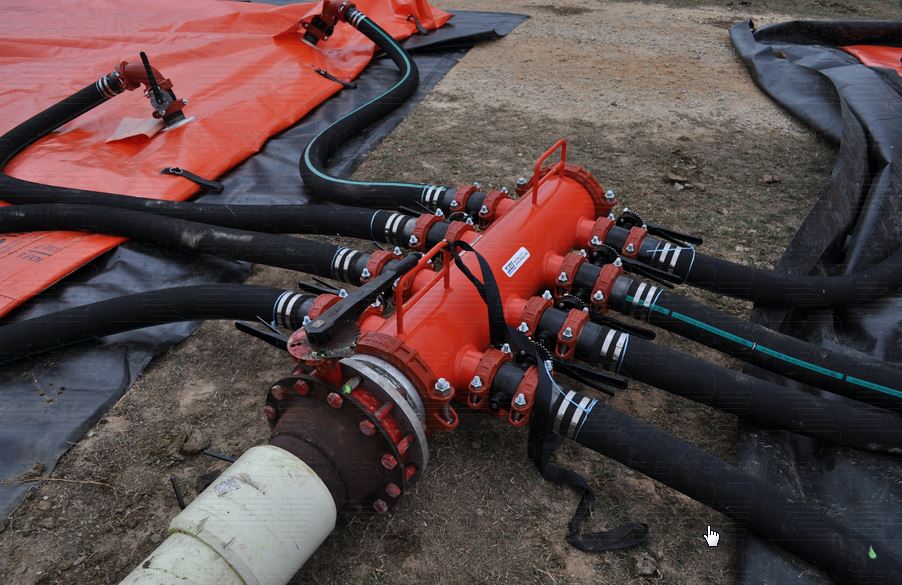 Think of your internet like this picture. It comes into the building really large. Lets say it comes in at 20/5. Each computer and devices take a bit off the main. If you have a network with 25 computers, 5 Printers, and 5 Access Points, that’s 35 connections all trying to share the source. The more you try to draw from the master the less pressure (internet) there is, and that’s when things slow down. 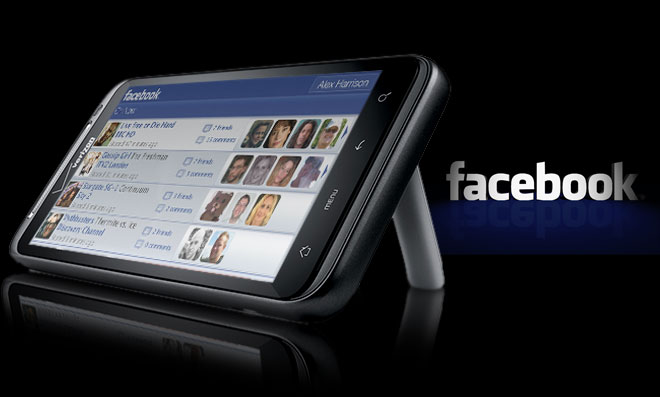 I also want you to consider a Phone/Tablet Office Policy. Lets use my above example of 25 Computers, 5 Access Points, and 5 Printers. Lets now add 20 Extra Devices Phones, Tablets, etc. Now your device count is 55+. 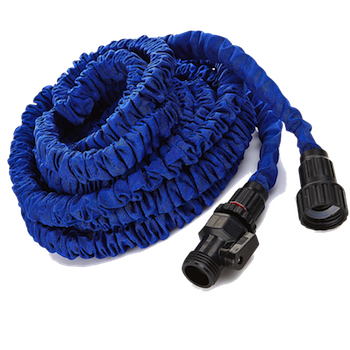 Once you get everyone on the web Browsing, Surfing, Listening to Music, and oh yea working – that big host system I used above, not looks like this 🙂 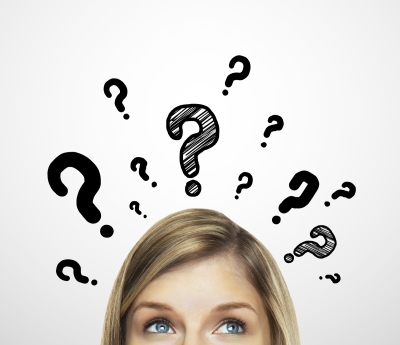 Now I have given you a lot of data and topics on this post, I can really go crazy with examples but that will fill up a book. If you are a Big Sur Customer and you want to talk about your current situation, please be sure to call me so that we can chat. If you are not a Big Sur Customer, quick Call us 🙂